Jacob on the CD Duplication Process

Categories
Tags
The world of gaming is always changing, from handheld game consoles to the Kinect for whole body gameplay. More recently virtual reality is becoming the new big thing for example the Oculus Rift to be released early 2016. The downside to these amazing experiences is that the audio hasn't caught up and as a consequence the immersion is spoiled. 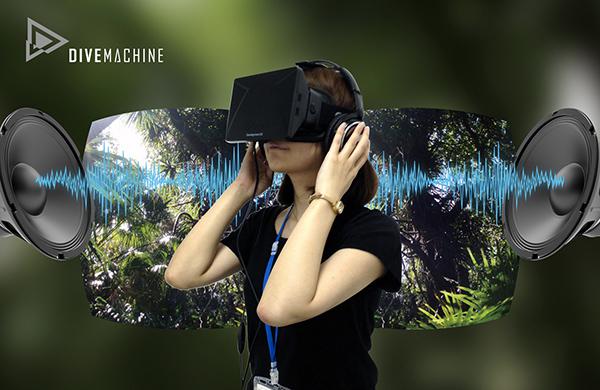 3D audio is created by a binaural audio recording which creates separate sounds for each ear and can be only reproduced on headphones. These sounds are unique because they mimic the workings of our brain. This fools the brain into thinking where the sounds are actually coming from a certain direction and with real precision! The way this is made is by taking the stereo sound further by placing two microphones in ear like cavities either side of a dummy head. A dummy head recreates a real head and processes the sound as we would hear it. This is not the same as surround sound because 3D audio creates an illusion as if you were present in the environment first hand. Surround sound uses multiple speakers around a room but doesn't go directly into the correct ear due to the way sound travels and how we are positioned around the speakers. This mixing up of sound from different speakers is the issue with stereo speakers and binaural recordings. Filters have been developed to 'mask' the audio from say the left speakers heard by the right ear but the listener must be positioned in a small 'sweet spot' for this to work. 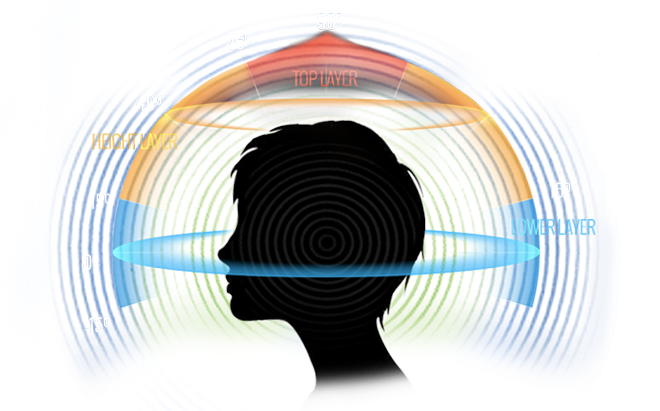 A Scottish company Two Big Ears have created 3Dception Spatial Workstation for pro tools HD (used at our studio). It is designed to create high quality 3D audio to go with VR and AR viewing. It has has excellent synchronisation and is compatible with any device making it easier to design audio for virtual reality or 360 videos. Two Big Ears have also developed 3Dception for game developers. It is a cross platform audio plugin for Unity, Wwise and FMOD and creates positional audio that has accurate positioning and full elevation effects. Early reflections of different materials can fine tune the VR audio to take games to the next audio level. Object obstruction effects can be added without complication ensuring that audio behind a wall stays behind it. Environment and distance effects take into account air absorption, speed of sound and distance to create better immersion. Once the audio is created it can be delivered to pretty much any operating system and device.

3D audio will be a big step forward for virtual reality. It'll open up the creative possibilities in terms of immersion for example in games the story telling, emotions and interaction. If there's a sound behind or to the left of the player they will move in the right direction when something happens. Useful for games when you need to listen carefully. There are no limitations to what you can create! You only need a good imagination!

Click Here to find out more about our our 3d audio recording services!

Error: (#10) This endpoint requires the 'manage_pages' or 'pages_read_engagement' permission or the 'Page Public Content Access' feature. Refer to https://developers.facebook.com/docs/apps/review/login-permissions#manage-pages and https://developers.facebook.com/docs/apps/review/feature#reference-PAGES_ACCESS for details.
Type: OAuthException
Code: 10
Please refer to our Error Message Reference.