Categories
Tags
Audio Dialogue Replacement (sometimes referred to as Automatic Dialogue Replacement, Audio Dubbing Recording, Additional Dialogue Recording and many other variations of these words) is one of the key stages of post-production for film and television content. It is the process of re-recording dialogue in a controlled environment (an ADR studio), in order to capture the best possible signal. Traditionally, this has meant booking ADR studio time in another location at a later date, which means the essence and energy of the scene is difficult to recreate.

Typically, when deciding where to shoot a film or television programme, the location is chosen based on what is seen rather than what is heard. This can result in a poor quality, misleading and distracting soundtrack being recorded on location. This is where a mobile ADR booth comes in: 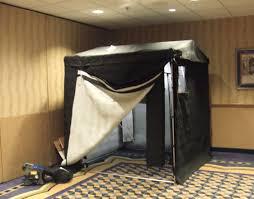 We create a temporary room of 3m3 and acoustically treat it to create the ideal environment for recording speech. It is important that the reflected sound (reverberation) is minimised, but not entirely removed so that any dialogue retains a natural feel. 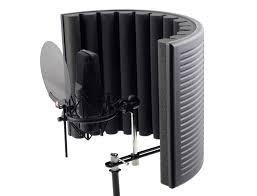 As well as the room itself being treated, extra components are used to capture the best possible sound, such as a reflection filter and pop shield.
Two microphones are used: a boom mic, (such as the DPA 4017B) is used to capture the dialogue from approx. 50cm, and a Lavalier microphone (a.k.a. Clip or Lapel mic) is attached to the performer to get as close to the direct sound as possible. Recording the audio from two different positions simultaneously allows for either one version or a combination of both to be used, thereby giving a sense of space or intimacy depending on the requirements of the scene. This approach to ADR means the actors can perform the scene for the cameras, then step straight into the booth to record a clean, clear, intelligible version of the dialogue while still in character.

With experience of setting up the Longcross Studios, recording the required dialogue, then packing down and leaving the set all in one day, we understand the benefits of using mobile ADR. 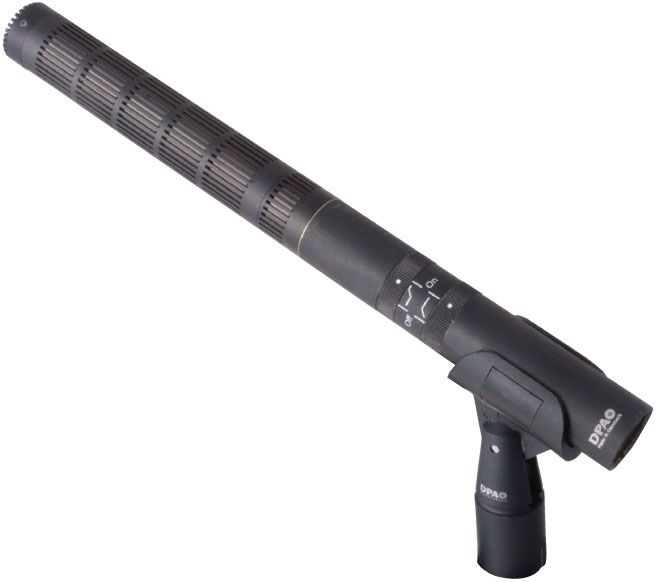 Why is it necessary?

1. Imagine the set of a 19th century period drama. Making the picture representative of the era is relatively easy, as the camera will only capture what is put in front of it. The sound, however, is a little trickier. Appropriate choice of microphone is important, and directional or lapel microphones can help when recording dialogue, but what if the ideal location is a farmhouse in Charlwood, Surrey? Just outside Gatwick Airport. The noise from the aircraft would be so invasive; any illusion of a quaint Victorian village would be dispelled instantly.

2. Wind and rain are excellent methods of conveying the mood of a scene, but both can play havoc with the propagation and capture of sound - the chances of recording intelligible dialog in a thunderstorm are quite slim.

It is a widely held belief that an audience is more annoyed by poor audio than they are by poor cinematography, so any way to improve the sound will ultimately benefit a production. Maybe ADR should stand for A Definite Requirement?

For more about our studio and mobile ADR services at OAPP please click here.

Error: (#10) This endpoint requires the 'manage_pages' or 'pages_read_engagement' permission or the 'Page Public Content Access' feature. Refer to https://developers.facebook.com/docs/apps/review/login-permissions#manage-pages and https://developers.facebook.com/docs/apps/review/feature#reference-PAGES_ACCESS for details.
Type: OAuthException
Code: 10
Please refer to our Error Message Reference.